Your browser is unsupported

We recommend using the latest version of IE11, Edge, Chrome, Firefox or Safari.

What can you do with a major or minor in French and Francophone Studies? Just about anything!

Check out some examples of what our alumni are doing now!

Where are our alumni now? Heading link 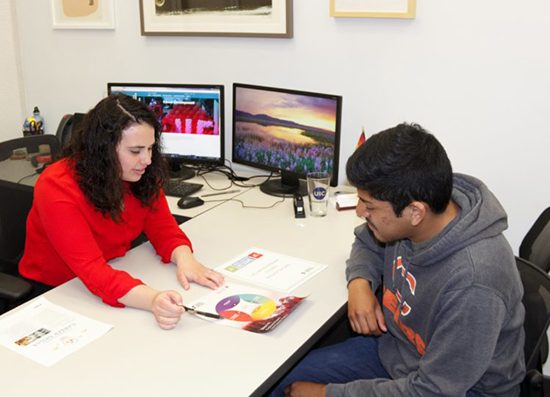 Ready to join them? Heading link

Find out more about career options, internships, and more!

Learn how to declare a French major or minor.